"You know, the period of World War I and the Roaring Twenties were really just about the same as today. You worked, and you made a living if you could, and you tired to make the best of things. For an actor or a dancer, it was no different then than today. It was a struggle."
James Cagney quotes 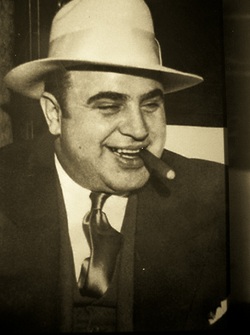 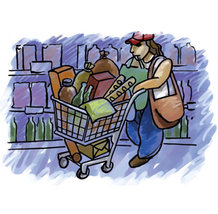 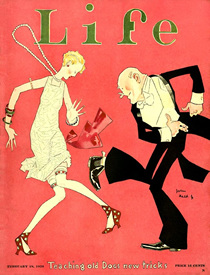 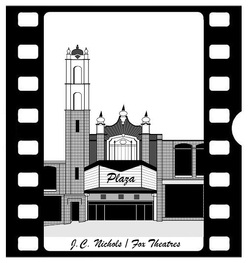 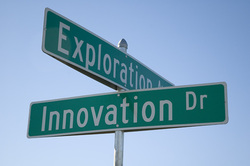 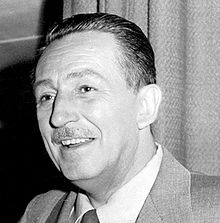 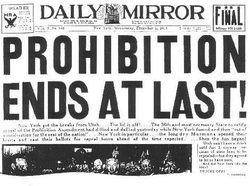 The economy was booming during this time. Everyone had a job and was paid really well. People spent money. Stock market was a boom as well.
Advancement in communication with Radio and TV allowed Jazz to be big.
The culture for entertainment changed as they started watching films and athletes.
Women's rights changed. They were allowed to voted and choose when to start a family. They came up with prohibition. 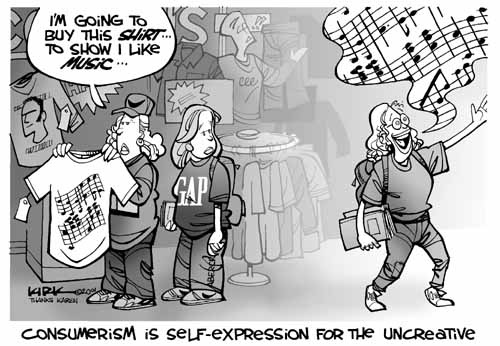