View Atomic bombings of Hiroshima and Nagasaki and over 3,000,000 other topics on Qwiki.

USA dropped bombs in Hiroshima and Nagasaki. Radiation kills more people. After this, the Emperor orders to surrender. 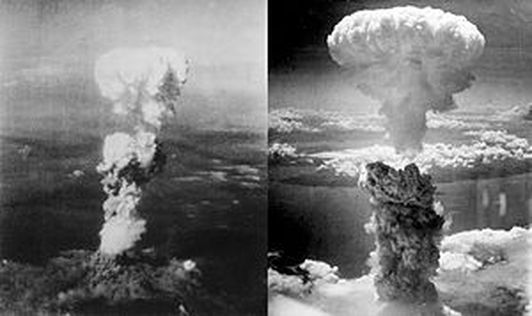 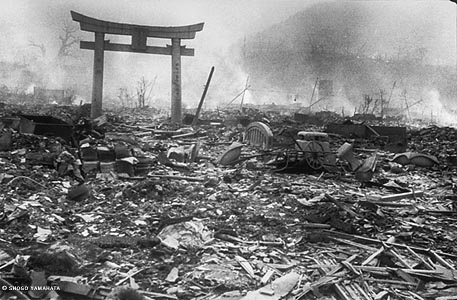 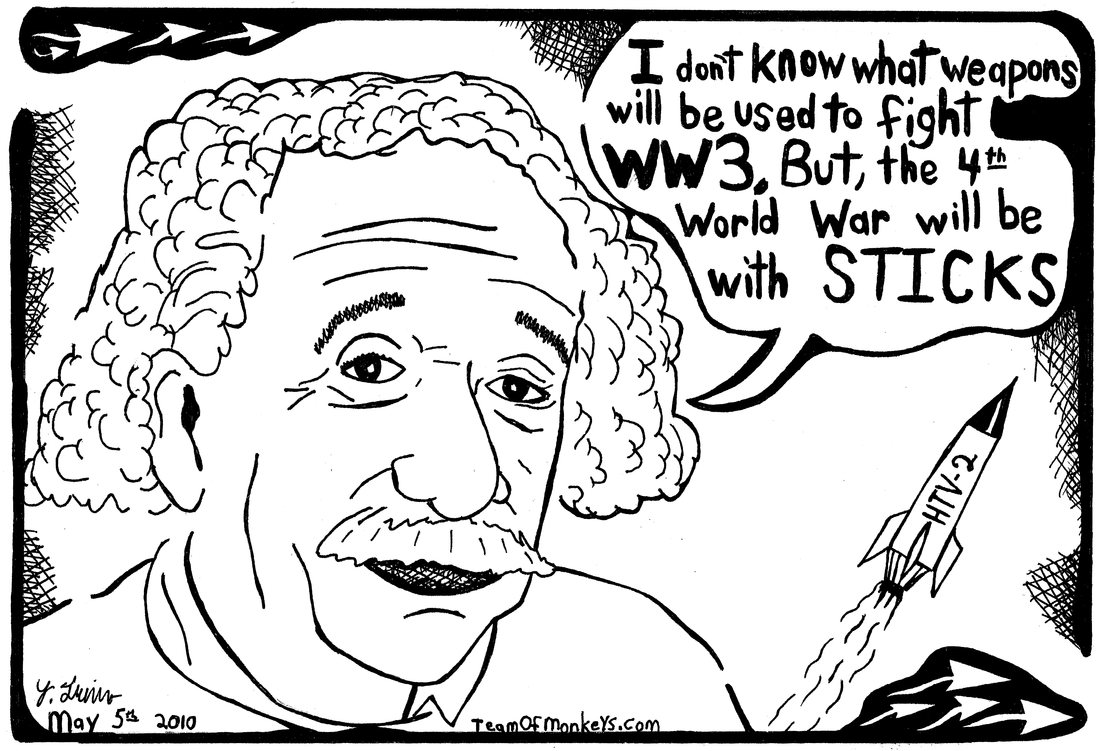