My grandfather was a general in the Nationalist Chinese Air Force during World War II, and I grew up hearing the pilot stories and seeing pictures of him in uniform.
Eric Liu

Japan invaded Pearl Harbour, not intending to put USA into war. They almost succeeded except made some failures. This leads USA to join the war. 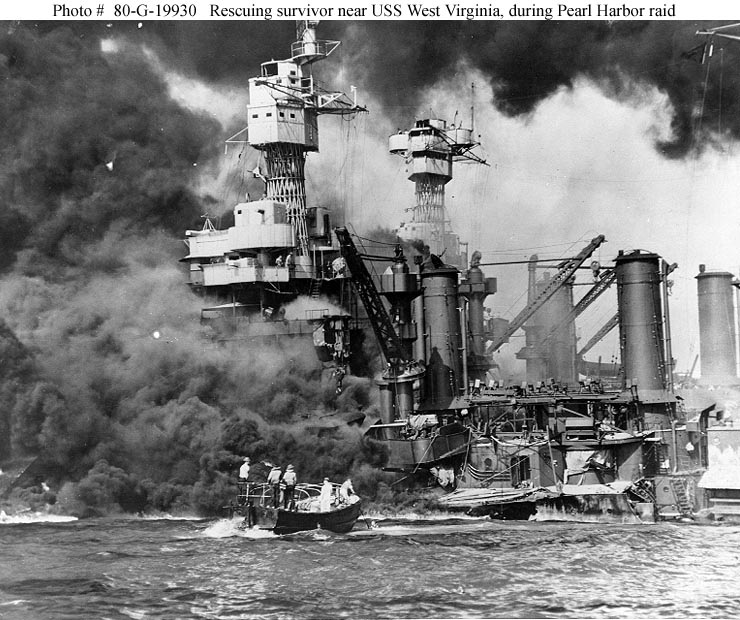 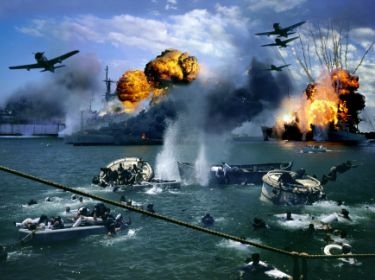 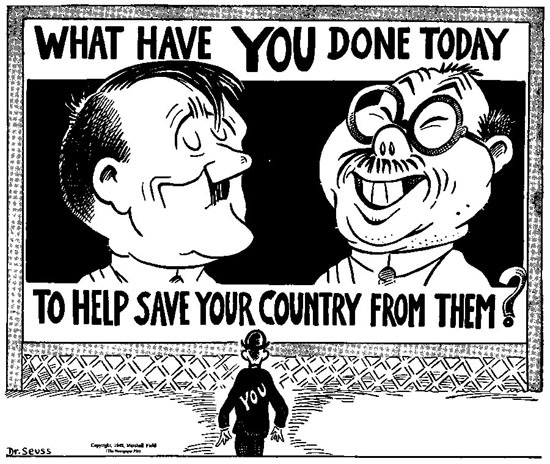