View Japanese invasion of Manchuria and over 3,000,000 other topics on Qwiki.

World War II, the atomic bomb, the Cold War, made it hard for Americans to continue their optimism.
Stephen Ambrose

Japan's desire of natural resources affected all over Asia. They captured many places for oil, coal, iron and rubber. In 1941, Americans boycott oil to Japan. 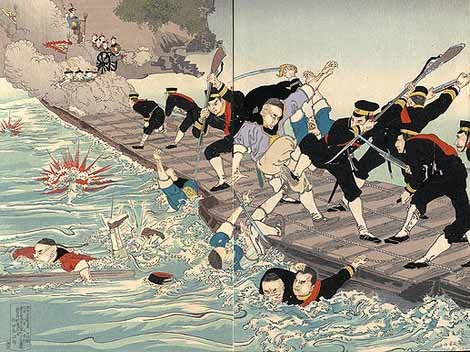 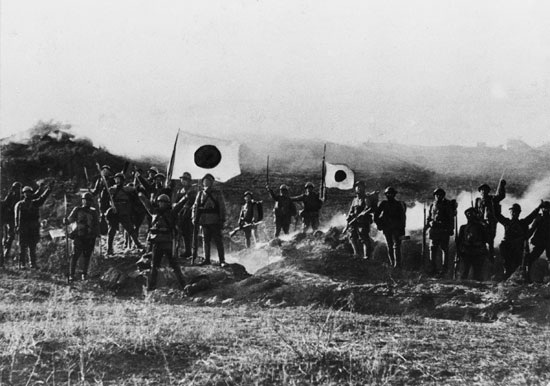 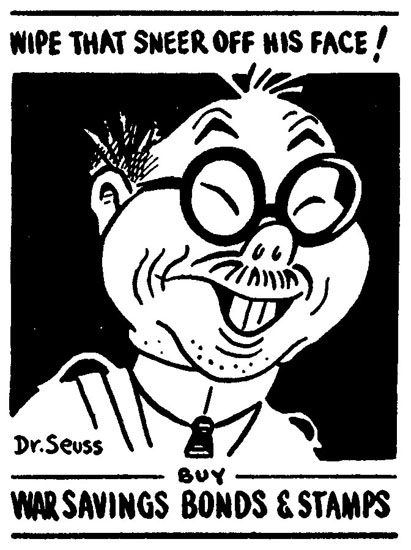