View Battle of Stalingrad and over 3,000,000 other topics on Qwiki.

-Germans want the oil fields of the Caucasus region

-German Commander Von Poulus ordered to fight to the death

-The a major turning point on the Eastern Front of WWII

Germany invaded Stalingrad because they wanted oil and the city was named after the Communist leader. However they ended up losing really bad and it was a turning point of WWII. 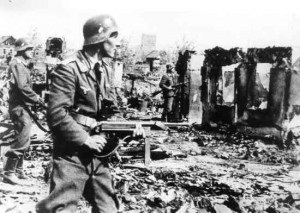 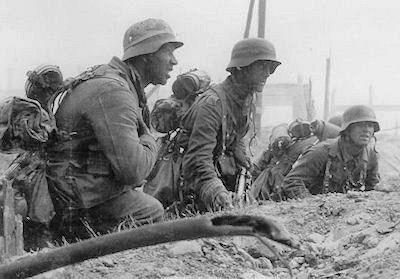 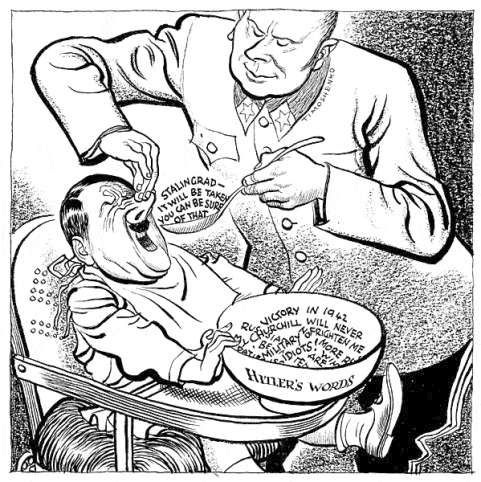