World War II had a very important impact on the development of technology, as a whole.
Barry Commoner

From D-Day to the Fall of Berlin

Germany was falling and there was a tiny bit of competition among the Allies on who would get Berlin first. Operation Market Garden was to drop paratroopers to secure the bridge. The Battle of Bulge was Germany's last counterattack which they failed. Hitler committed suicide in the bunker. 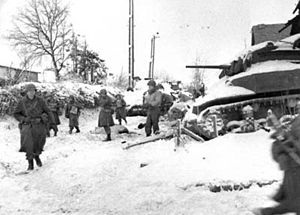 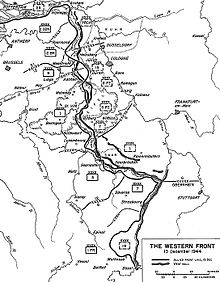 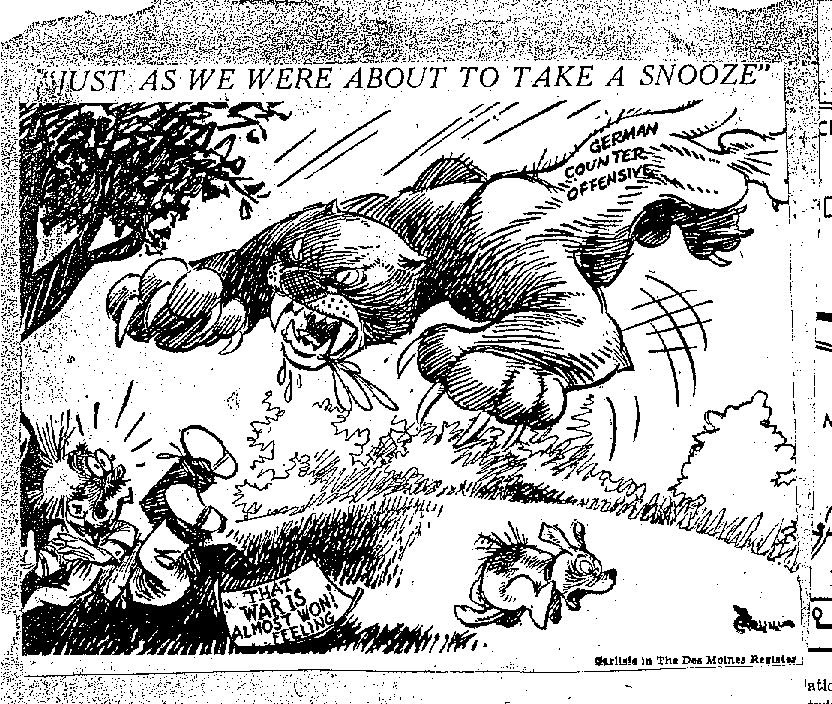