"World War II ended the Great Depression with one of the great public-private industrial collaborations in the history of man."
Jon Meacham

Invasion of Denmark and Norway

Invasion of the Low Countries

Hitler invaded Norway and Denmark in April 8-9 1940. He believed that by doing this, he would gain more forward base for German U-boats and the steel that came from Sweden that was being threatened by the British landing in Norway providing their help for Finland.
He invaded the Low Countries, Netherlands, Belgium and Luxemburg on May 10 1940. He managed to take all these. 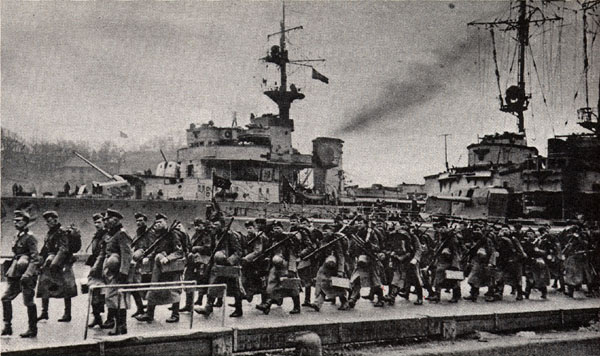 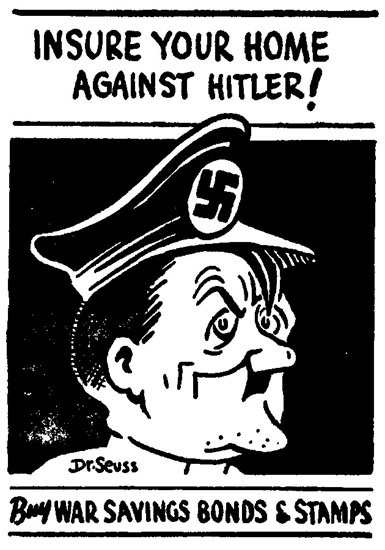