View Tehran Conference and over 3,000,000 other topics on Qwiki.

World War II had a very important impact on the development of technology, as a whole.
Barry Commoner 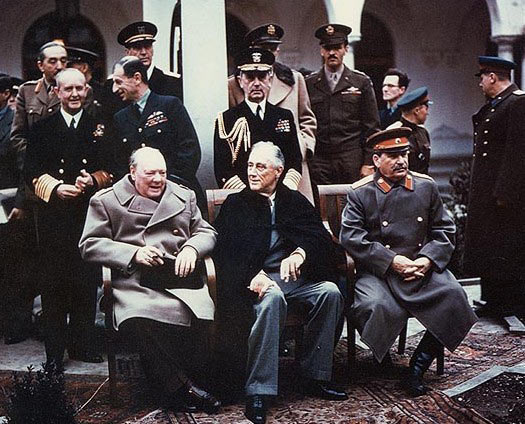 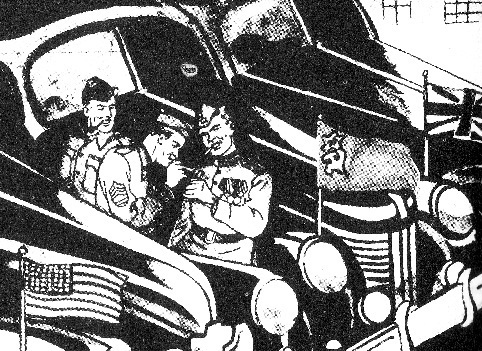 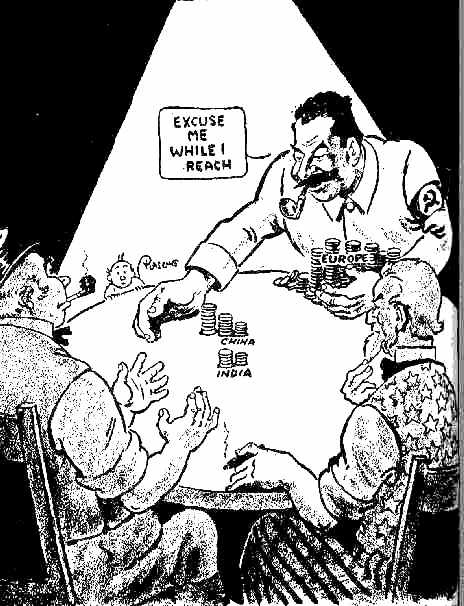