“What difference does it make to the dead, the orphans and the homeless, whether the mad destruction is wrought under the name of totalitarianism or in the holy name of liberty or democracy?”
― Mahatma Gandhi

French Fears and the Maginot Line 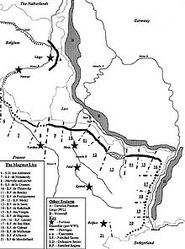 French spend a lot of reparations on builidng a wall along the border to protect itself from Germany. It was useless. 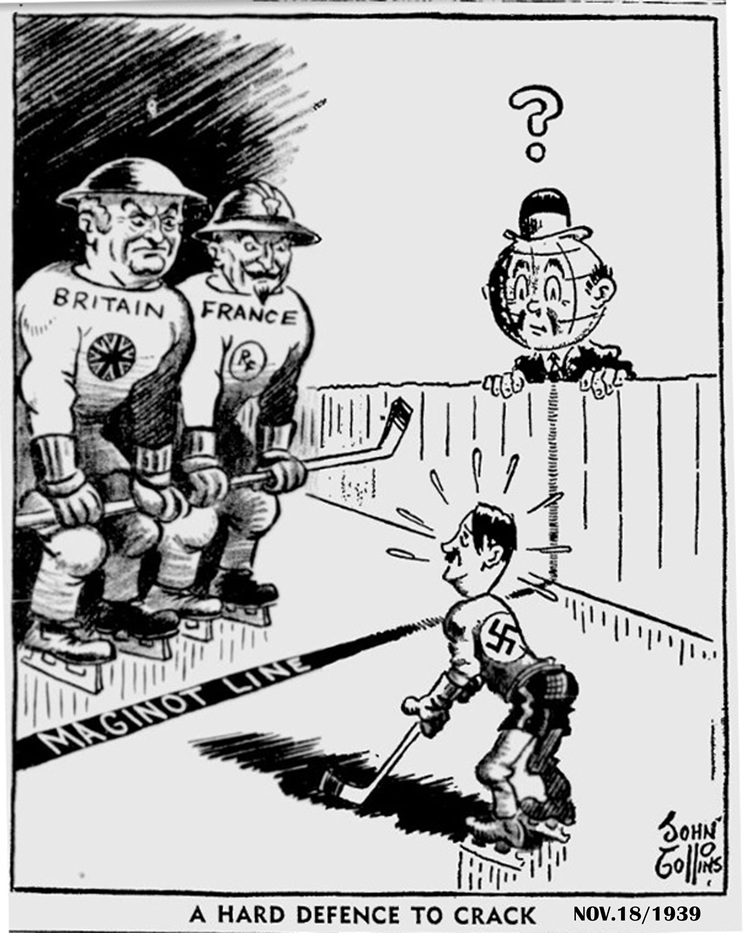 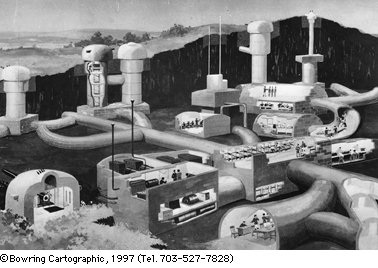