View Russian Provisional Government and over 3,000,000 other topics on Qwiki.

"The way to crush the bourgeoisie is to grind them between the millstones of taxation and inflation."
Vladimir Lenin

-Replace the Tsar with a Provisional Government

-Diarchy came in (Two power sources. One of them was wealthy which made people upset)

-The prince was replaced by Alexander Kerensky

-Both Kerensky and Prince kept Russia in WWI

-This was a failure because the reason why they striked was to stay away from wars.

(Kerensky had a lunch with Mr.Anderson)

The provisional government was in power after the abdication of the Tsar. The Prince was in charge of it and this made people upset. He is replaced by Alexander Kerensky later. The reason why the Provisional Government was so unpopular was that they wanted Russia to be in the war. 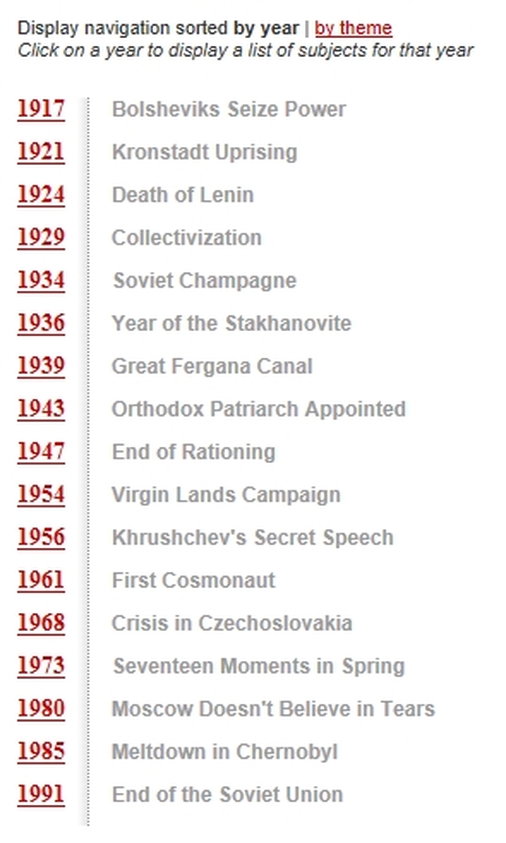