In the months leading up to World War II, there was a tendency among many
Americans to talk absently about the trouble in Europe. Nothing that happened an
ocean away seemed very threatening.
Gene Tierney

The Mid-Atlantic Gap and How it is Closed

The Battle of the Atlantic was the longest military campaign in WWII. It was German U-boats and other warships against Allied merchant ships.The convoys, mainly from N.A. and to UK and USSR, were protected by the British and Canadian naviest. 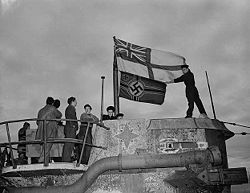 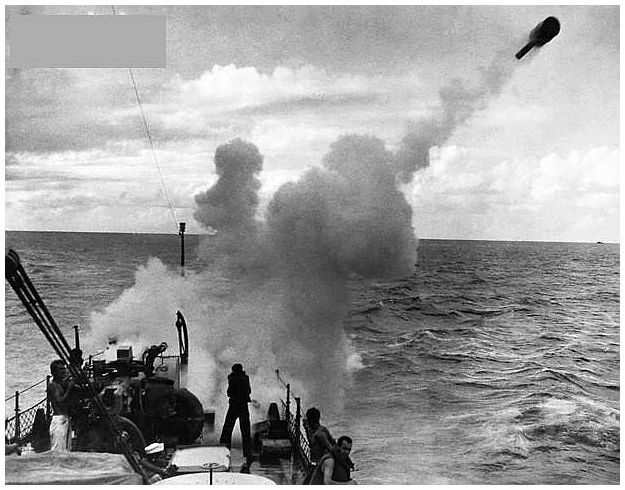 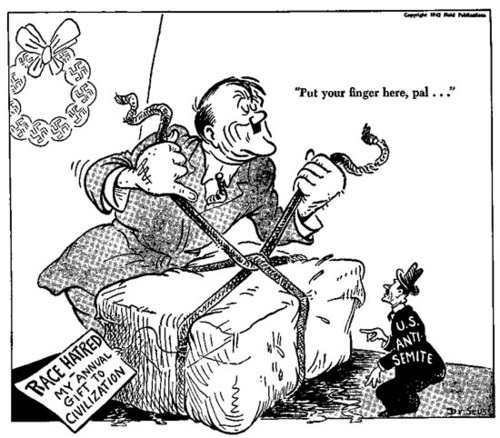