The difficulty lies not so much in developing new ideas as in escaping from old ones.
John Maynard Keynes 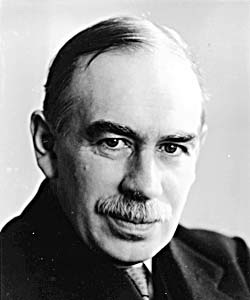 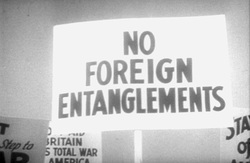 Deficit financing was the idea of spending money to get its country out of Depression by borrowing money. USA practiced Isolationism here. They limited immigration from Asia. They put high tariffs and they didn't join the League of Nations. 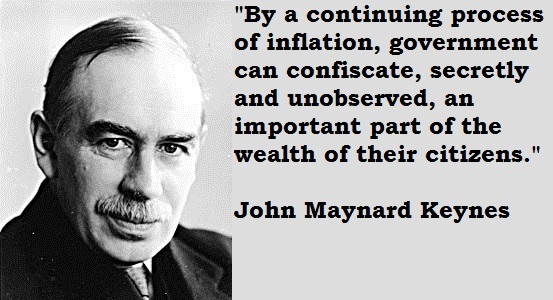 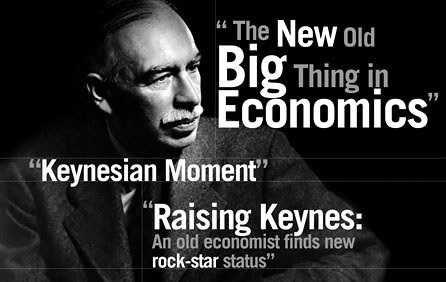