“The split in America, rather than simply economic, is between those who embrace reason, who function in the real world of cause and effect, and those who, numbed by isolation and despair, now seek meaning in a mythical world of intuition, a world that is no longer reality-based, a world of magic.”
― Chris Hedges, American Fascists: The Christian Right and the War On America 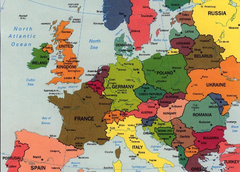 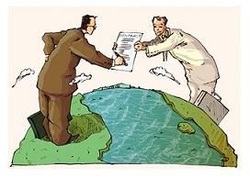 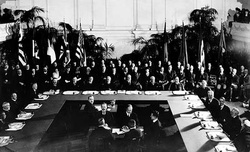 Many treaties were signed. Treaty of Rapallo was a peace deal. German soldiers were allowed to train in Russia. France, in fear, made alliances as well. The Locarno Pact was signed in 1925. French got people out of factories. Borders of European borders are guaranteed. It demilitarized the Rhineland. 15 nations signed the Kellogg-Briand Pact to prevent any war. Many disarmament conferences happened as well. 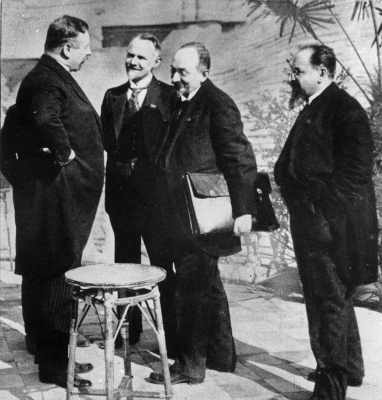