View Normandy landings and over 3,000,000 other topics on Qwiki.

Probably the most useful thing I can do as secretary of state is to assist the president in adapting and renewing the transnational institutions that were created after World War II.
Warren Christopher

Allies invaded France against Germans from the beaches. It was one of the important turning points of World War II. 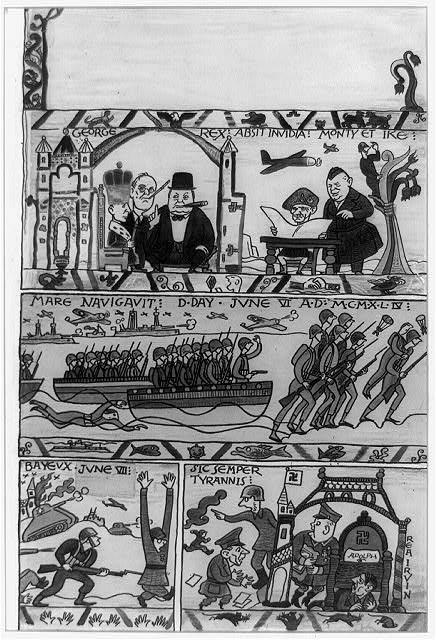 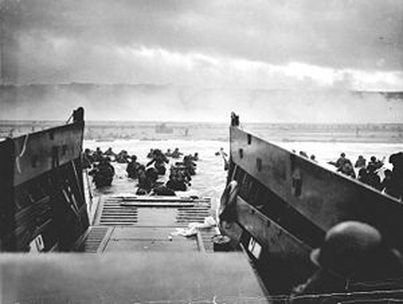