My mom, Irmelin, taught me the value of life. Her own life was saved by my
grandmother during World War II.
Leonardo DiCaprio

Yugoslavia and Greece: The Balkan Campaign

Italy attacks on Greece but they fail. Germany helps Italy out but this leads to German failure in Operation Barbarossa. 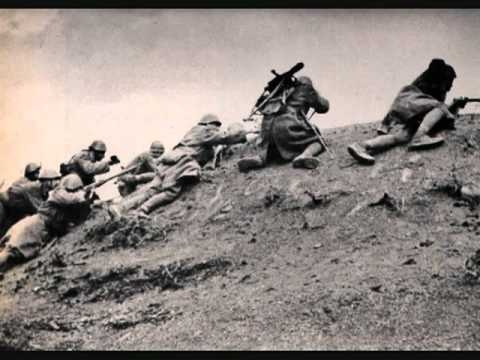 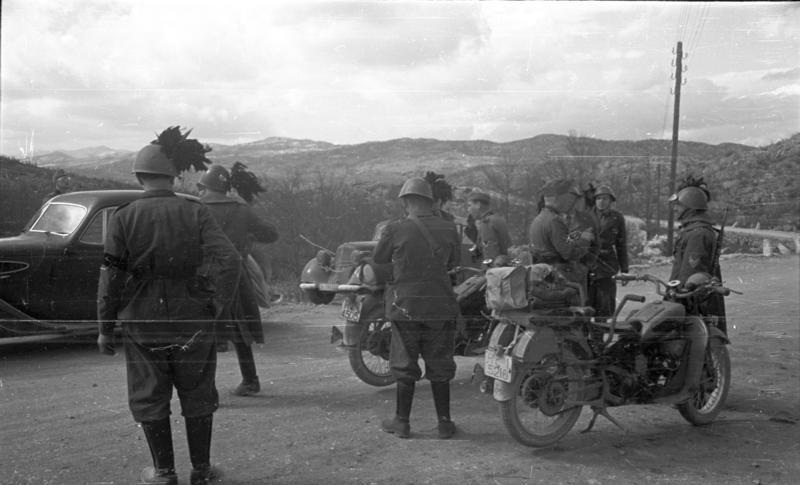