Japanese invaded all over Asia for natural resources. They went through many battles as well against the Allied forces to do this. 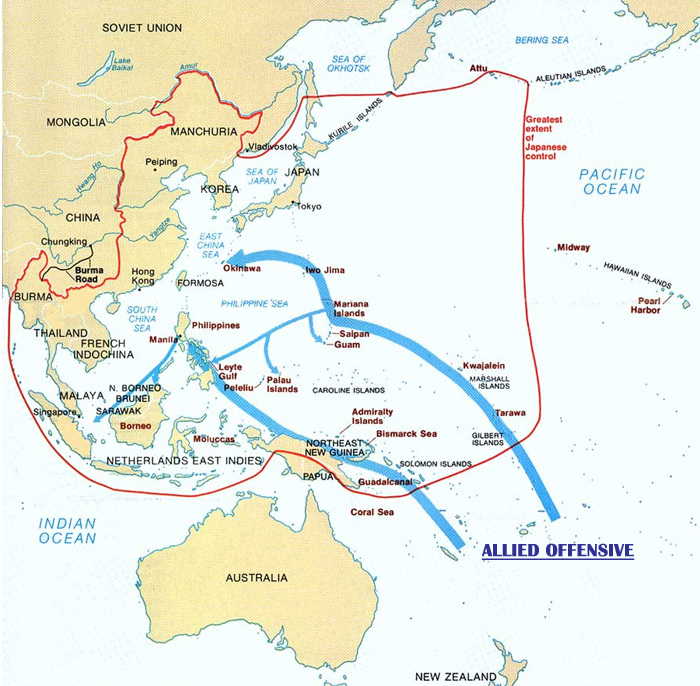 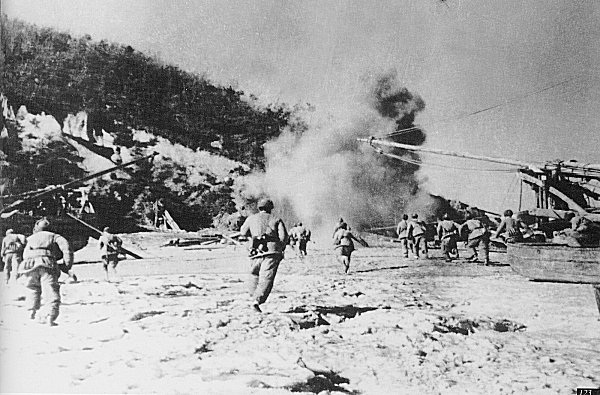 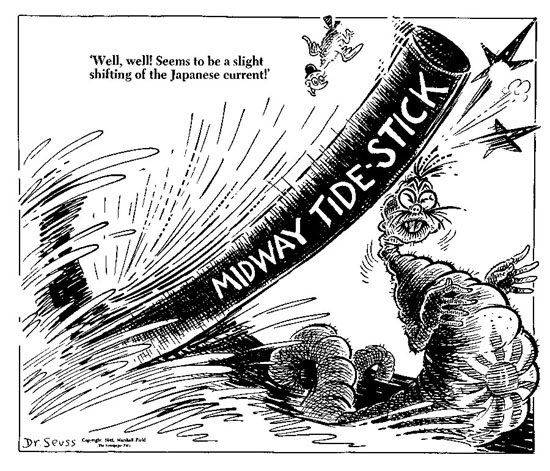