View Operation Barbarossa and over 3,000,000 other topics on Qwiki.

Germany invaded Russia regardless of the pact. At first, it was successful but they failed due to the cold weather and the mud. 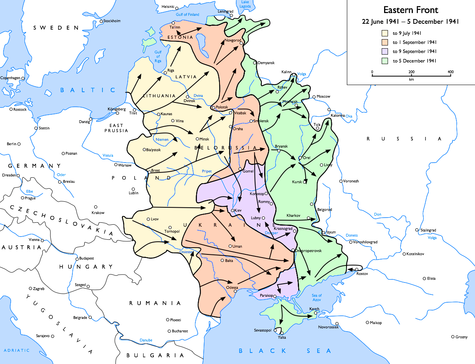 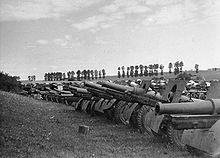 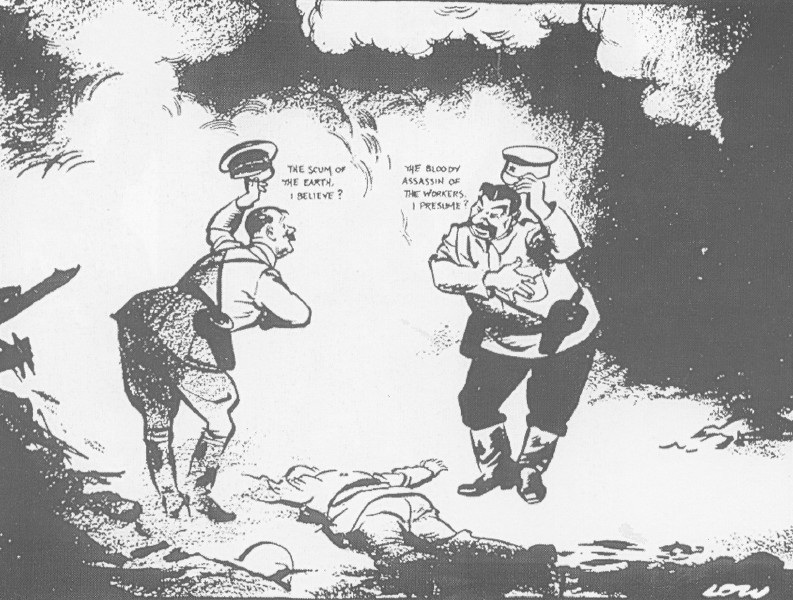