Hitler Assassination
Click to play this game.
↑ Hitler Assassination Game (Something Mr.Olson has never seen before)
“If there is ever a fascist takeover in America, it will come not in the form of storm troopers kicking down doors but with lawyers and social workers saying. "I'm from the government and I'm here to help.”
― Jonah Goldberg, Liberal Fascism: The Secret History of the American Left from Mussolini to the Politics of Meaning

The Beginnings of Hitler 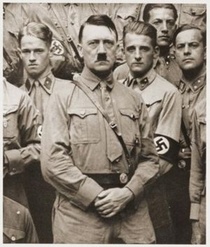 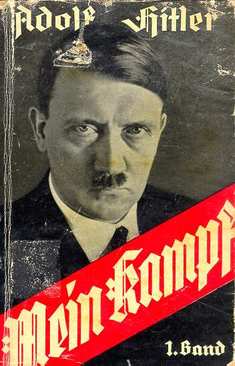 The Beginning of the Nazi Party 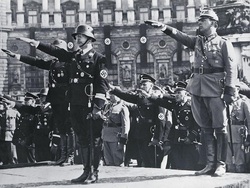 People went to beer hall for meetings to drink free beers because they were all poor at the time. Hitler went there to point out his ideas. His attempt to revolt caused him to be arrested but so many people agreed to his ideas. So in his jail life, he wrote a book named Mein Kampf, pointing out his ideas. Later he joined a party and changed its name to Nazi. 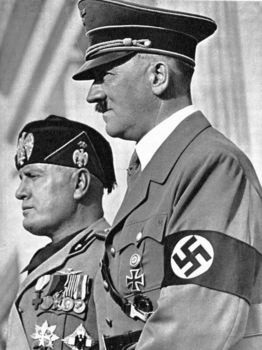