View Technology during World War II and over 3,000,000 other topics on Qwiki.

Probably the most useful thing I can do as secretary of state is to assist the president in adapting and renewing the transnational institutions that were created after World War II.
Warren Christopher

The Role of Women in World War II

Total war was practiced during WWII. Everyone was involved in the war in some ways. Women run the economy in the countries. The war brought some significant advances in technology as well. 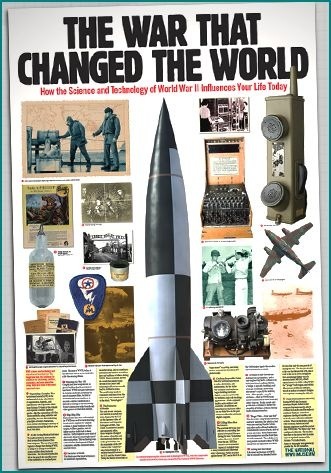 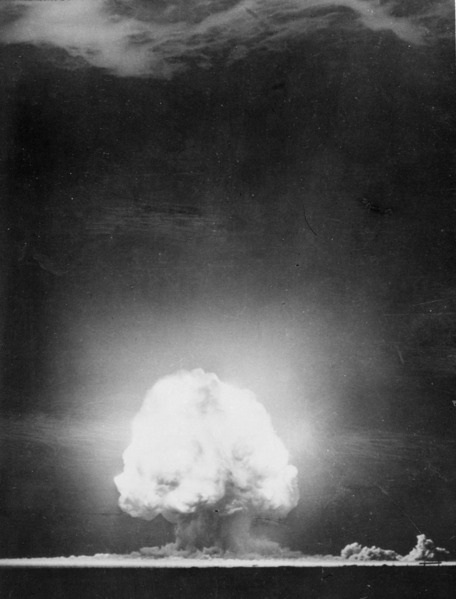 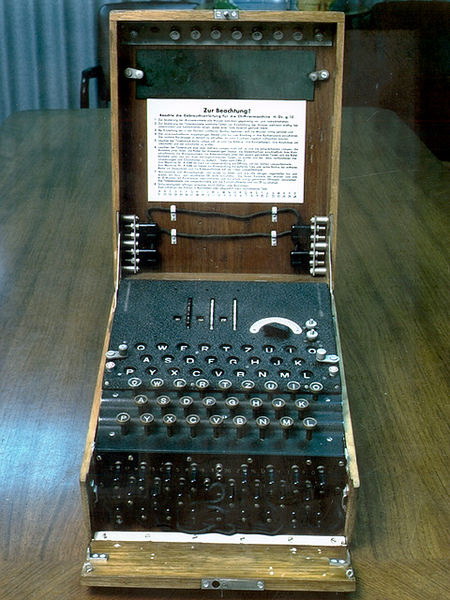 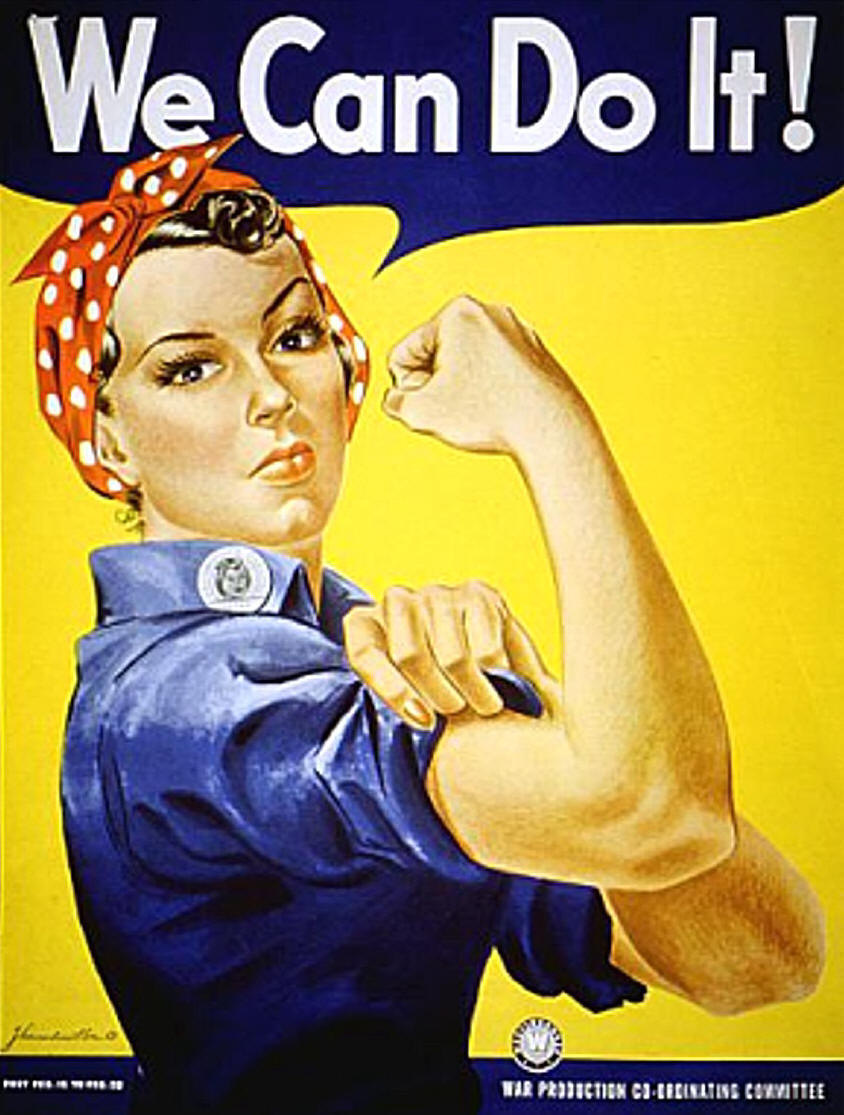