View Technology during World War II and over 3,000,000 other topics on Qwiki.

The trials after the war was held in the German city of Nuremburg in 1946. Nazis indicted from crimes and ony several acquitted. 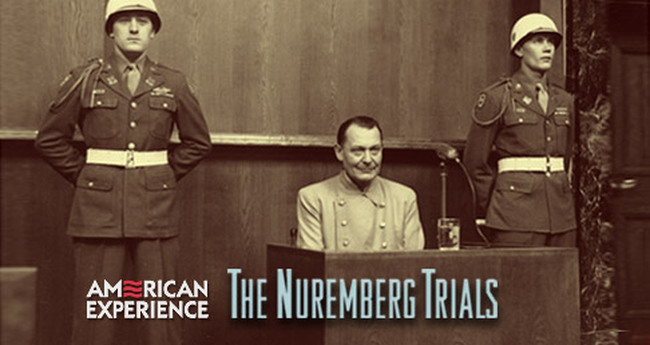 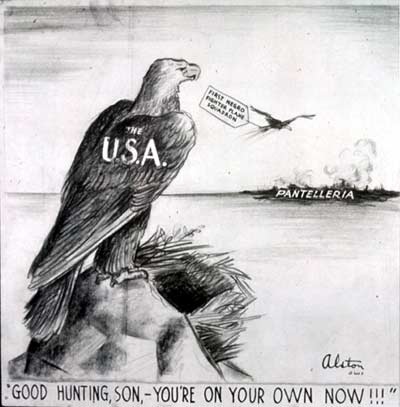